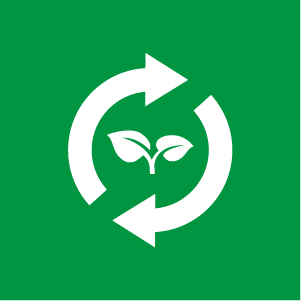 In 2015, Repair Cafés repaired about 200,000 items worldwide. Thus preventing an estimated 200,000 kilograms of CO2 emissions. This is stated in the annual report of Repair Café International.

Last year, Repair Café meetings were held at nearly 950 locations in 24 countries. A local Repair Café group organizes a meeting on average once a month during which an average of 25 broken objects are examined. Experience shows that about 70 percent of these objects are actually repaired. That means that under the banner of the Repair Café a total of around 200,000 items were prevented from being thrown away.

More impact each year
At the end of 2014 there were 650 Repair Cafes worldwide, jointly repairing about 144,000 objects that year. In 2013, the Repair Cafés only jus started crossing the Dutch border. In that year, three hundred Repair Cafés repaired a total of more than 63,000 objects. So, in three years the Repair Cafés have saved and estimated 400,000 kilograms of CO2 emissions!

You can read the annual report, it’s in Dutch, but full of fun photo’s and interesting figures.