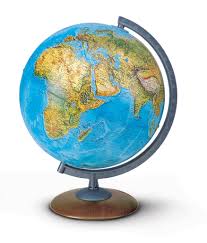 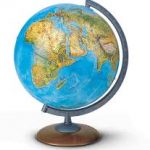 The number of Repair Cafés located around the world keeps increasing. Since March of this year, 200 local Repair Café groups have joined. Especially in Germany, this number is rapidly increasing. And there are also new countries that are now part of the Repair Café network.

Ghent is new Repair Café capital
In Belgium and Germany it is going so well with Repair Café that the German and Belgian partners of the Repair Café Netherlands Foundation are almost snowed under. In Germany, the number of Repair Cafés has tripled in the past five months. Berlin already has ten Repair Café locations.

New countries
Even countries that did not previously have Repair Cafés have been bitten by the repair bug. In recent months starter kits have been ordered from all corners of the globe. Taiwan, Portugal, Denmark, Sweden and Italy: all around the world there are enthusiastic volunteers who want to start their very own Repair Café!

An overview of all Repair Cafés can be found here.