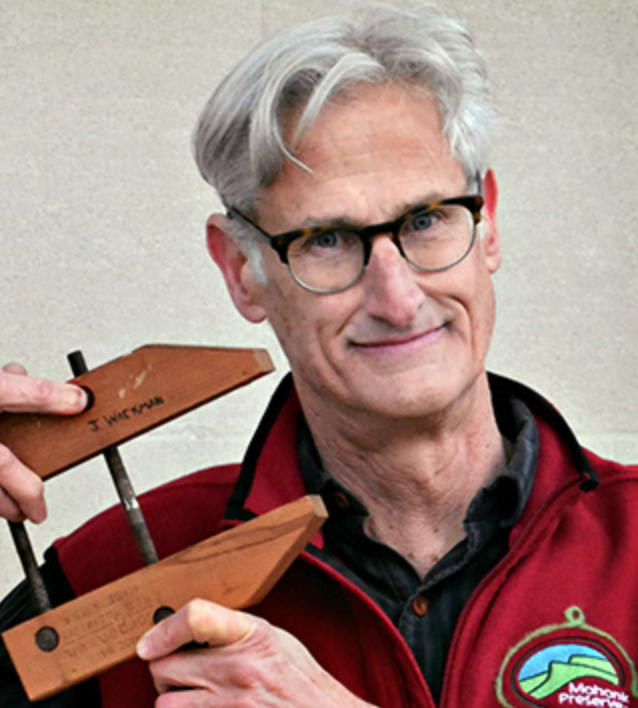 In 2018, John spent his summer holiday in the Netherlands, where he participated in several Repair Cafes. He also visited Repair Cafe International Foundation in Amsterdam and spoke with Martine Postma about his ideas to spread Repair Cafe further and strengthen the international repair movement. Later that year, he co-presented with Martine at the Drawdown Learn Conference at Omega Institute in Rhinebeck, New York.

On 27 October 2020, John and co-writer Elizabeth Knight, published the book Repair Revolution: How Fixers Are Transforming Our Throwaway Culture. In this book, John and Elizabeth explore repairing in the broadest sense of the word. They focus on the community repair experience, the wisdom of repair, the sustainable aspects of repairing, the adventure of opening a device and seeing what’s inside, the right to repair that is being increasingly advocated internationally – and much more!

“John was one of our most prominent contacts in the United States”, says Martine Postma. “He had a real passion for repair and Repair Cafe. He was a wonderful repairer, organizer and communicator, but more importantly, a warm, kind and wonderful person. The repair movement will miss him terribly.”