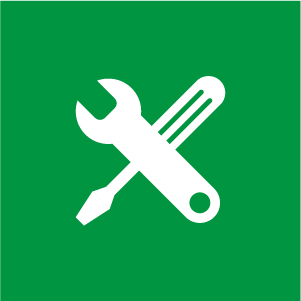 Good news from Brussels! The European Parliament wants to give consumers the ‘right to repair’. A resolution to this effect was adopted on 25 November, with a large majority of 395 votes in favour and 94 against.

Reparability must be improved

According to the resolution, Europe must encourage sustainable consumer choices and promote a culture of reuse. The reparability of goods must be improved and the lifespan of products must be extended. The European Parliament also calls for universal chargers, in order to reduce the amount of electronic waste.

An extensive press release on the matter can be found on the website of the European Parliament. This page also contains the literal text of the resolution, a video recording of the debate on 25 November, and background documents.

Also read the news article of Right to Repair Europe.