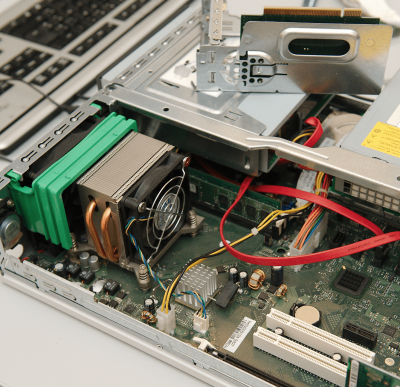 Manufacturers of electrical appliances must be obliged to make products that last longer and can be repaired. This was stated in a resolution adopted by a large majority of the European Parliament on 16 March.

According to the MEPs, the right to repair should be extended. Independent repairers and ordinary consumers should also be given free access to repair and maintenance information. In practice, the current right to repair applies mainly to professional, brand-related repairers.

By repairing, consumers can contribute to the circular economy

With the resolution, the parliament increases the pressure on the European Commission. The latter will present plans this year to stimulate repair and reuse. “With this resolution, we make it crystal clear what we expect from the Commission,” says the German Anna Cavazzini, who took the initiative for the resolution. She believes that by repairing their own items, consumers can contribute to the transition to a circular economy. “In terms of the right to repair, the EU simply has to deliver,” the MEP believes.