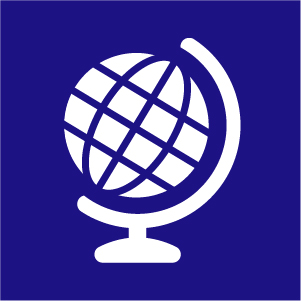 More and more European companies are willing to accept rules that make new products more expensive and better repairable. So said Xavier Houot of the electronic company Schneider Electric on 30 September in Brussels. A conference was held there on the role of repair and re-manufacturing in the circular economy. According to Houot the time has therefore come to regulate this in Europe.

At the conference, that took place in the building of the European Parliament, an international ensemble gathered: European parliamentarians, representatives of environmental and consumer organisations, companies in the repair sector and thus also product manufacturers. There was also a representative of the Repair Café Foundation.

No coincidence
It was no coincidence that the meeting was held at the beginning of the autumn when the European Commission is to decide how actively they want to work towards a circular economy. A circular economy in which resources are not thrown away after the first use but can be used again and again.

“Before Christmas the commission wants to come up with plans in this area”, said Carsten Wacholtz of the European Environmental Bureau (EEB), one of the organisers of the conference. “Therefore, now is the moment to emphasise in the heart of Europe, the importance of repair and re-manufacturing.”

New business models
All those present agreed that it is time for new business models, like more lease constructions. This means that the manufacturer of a product remains owner and therefore responsible for its proper functioning. “This encourages manufacturers to produce durable and repairable items”, said Ida Auken, who until recently was the Danish Minister of Environment.

To show that repair does not have to be difficult, reparation was not only discussed at the conference, but also done. Kyle Wiens and Thomas Opsomer of the repair platform iFixit showed the audience how you can replace the screen of your mobile phone in ten minutes. “Of course you have to have the right guide and the right tools”, said Wiens. “That’s what iFixit is trying to provide.”

Manifest
Want to know more about the importance of repair in the circular economy? Read the manifest that the Repair Café Foundation, iFixit, the EEB and others, published on this topic last spring. And watch the video about the conference in the European Parliament!