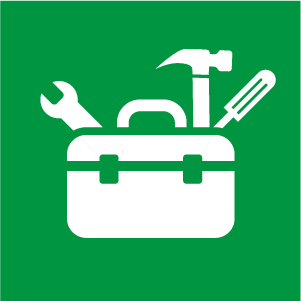 ‘We can’t have important legislation being postponed all the time’

MEP Anna Cavazzini is angry. She has been committed to the European right to repair for a long time already. “Unbelievable!”, writes Cavazzini on Twitter. “The European Commission announced the right to repair back in March 2020. It was scheduled for this November. It cannot be that major Green Deal legislation keeps getting postponed!” Cavazzini questions whether the Regulatory Scrutiny Board has been influenced by groups lobbying for the interests of product manufacturers.

Repair Café International is also disappointed. “The right to repair is crucial to the success of the circular economy”, founder Martine Postma responds. “People want to be able to make repairs; the continuous growth of our network alone proves that. It is up to the EU to make sure that they are helped rather than hindered in doing so.”

Right to Repair Europe: developments are far too slow

According to Right to Repair Europe, eight out of ten Europeans think it should be easier to repair digital devices. The lobbying organization noted back in September that developments around the right to repair are far too slow.

“On paper, the right to repair is part of the Green Deal, with which Europe wants to be a circular economy by 2050. In practice, almost nothing has happened yet”, Cristina Ganapini of Right to Repair Europe said at Fixfest, the biennial gathering of repairers and activists, this time in Brussels. She pointed out that the EU has been talking about a universal charger for electronic devices for thirteen (!) years. “And it’s still not there!” 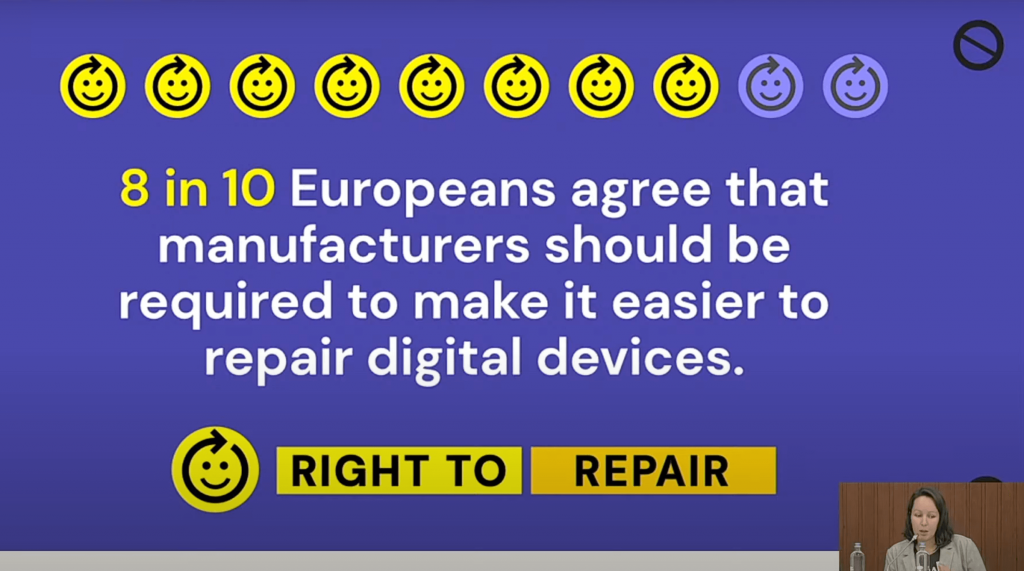 According to Right to Repair Europe, far too little is being done to achieve a full right to repair