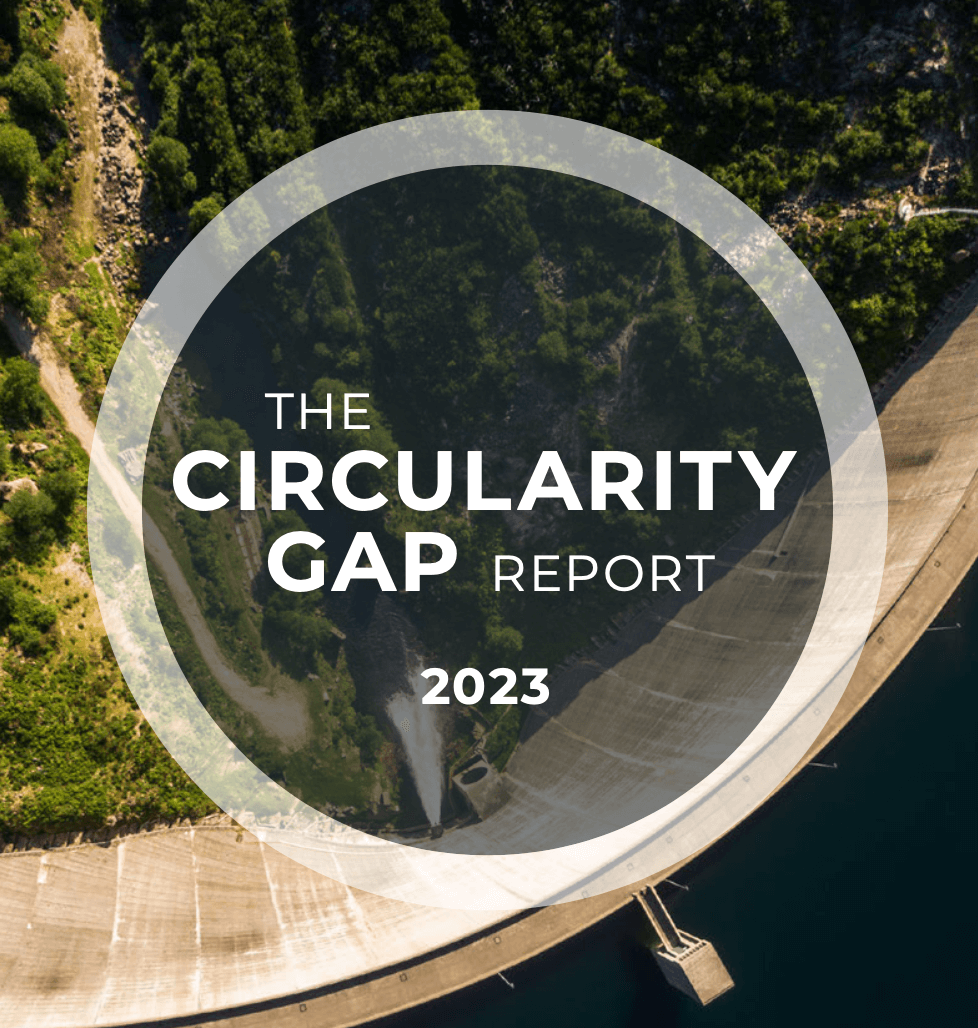 The world economy has become less circular in recent years, rather than more so. The reuse of materials fell from 9.1 to 7.2 percent. This is evident from the annual Circularity Gap Report by Circle Economy foundation.

The world economy has used as many raw materials in the past 20 years as it did in 80 years before that. This means that the circular economy is further away than ever, according to the Dutch TV program EenVandaag. “This has to do with population growth, but the amount of raw materials consumed per person is also increasing,” Martijn Lopez Cardozo of Circle Economy told EenVandaag on January 16.

According to Martijn, raw material consumption must be reduced by 30 percent. “Then we can live within the limits of the planet.” To do this, he believes, the world needs to be much smarter about resources in the four sectors that use the most raw materials: food, mobility, industry and housing.

But using things for longer and repairing them more often also contributes to the solution. In an earlier Circularity Gap Report, Circle Economy already found that the the role of repair should become twice as large. This earlier report was specifically focused on the Dutch economy. But since circular economy in the Netherlands is more advanced than in the world as a whole, doubling the repair sector will be even more necessary worldwide.