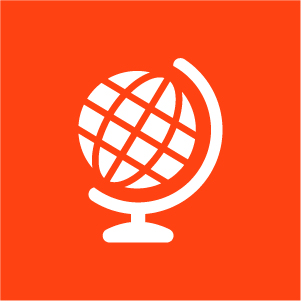 While politicians worldwide are talking about a better environment, volunteers are repairing over 18,000 items under the Repair Café’s flag every month. On March 7 the thousandth Repair Café opened up in the Dutch town of Bathmen.

From Germany to Brazil and from Canada to India and Australia: in no fewer than 24 countries, volunteers are organising weekly or monthly Repair Café meetings. Back in 2009, Martine Postma, director of the Repair Café Foundation, was still hoping for twelve Repair Cafés in the Netherlands: one in each province. “That we now have one thousand, spread across six continents, is simply amazing”, she beams. “This shows that increasingly more people have had enough of this consumer society.”

Throw away your smart phone? No way!
According to Postma, Repair Cafés could reach an even greater audience if more volunteers would specialise in repairing smartphones, laptops and tablets. “These devices have become part of daily life and often break down”, she says. “But Repair Café volunteers still repair mostly vacuum cleaners and coffeemakers.” That’s why the Repair Café Foundation thinks about possibilities to school volunteers in repairing these modern consumer electronics.

Would you also like to repair your broken items? Visit a Repair Café. If there is no Repair Café in your area, start one yourself!